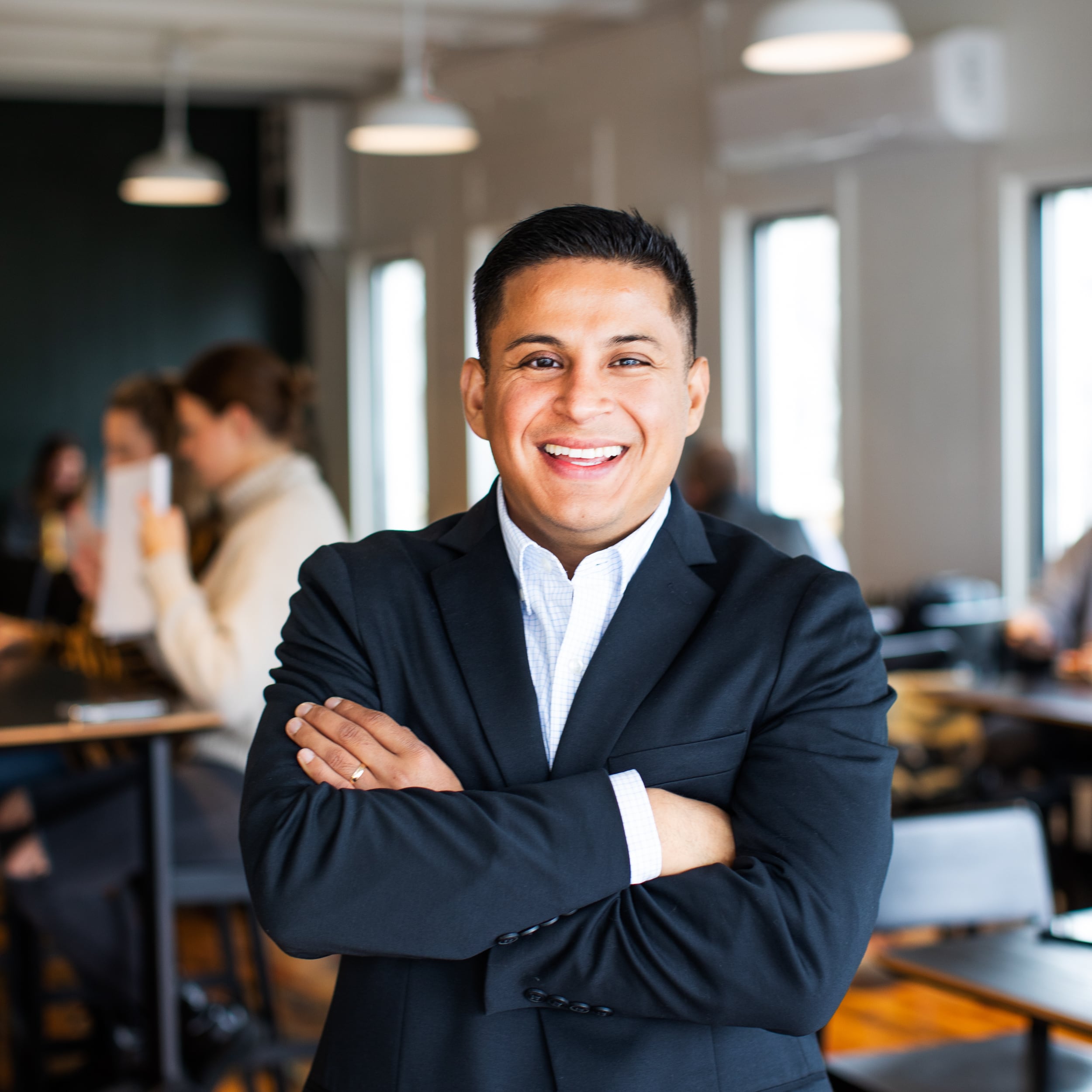 Born in Mexico, Luis was brought over to the states at the age of seven, as his family was pursuing the American Dream. Luis had the privilege of growing up in beautiful Ventura, Southern California. In his teen years, Luis’ parents moved him and his two sisters to Atlanta, again chasing better opportunities. In Atlanta, Luis’s father and uncle remolded homes to then be sold. Being exposed to that environment caught Luis’ attention, at the time he was too young, but he was bitten by the Real Estate bug early on. In 2009 Luis followed his older sister to Nashville and quickly fell in love with the city. “ It was nothing like LA, or Atlanta, this had everything those two cities have except, the people, and the small town feel”. With hospitality experience under his belt from working during his teen years, Luis joined Chipotle Mexican Grill as an entree level crew member, but quickly rose up the ranks becoming part of the leadership team in the market, helping open and operate all current locations in the city. After eight wonderful years of, building teams, strong relationship’s, mentoring teams, and expanding a brand in a new market, Luis decided to reinvent himself, and take all the key skills he learned and continue to impact lives, this time by helping the community he’s come to love find their dream homes.

Luis currently lives in Belle Meade, with his puppy, Lexi. You can catch him writing and recording music, or working on cars, if he’s not working out. Luis is passionate about art, fashion, and business and believes in positively impacting lives around him everyday. “ I’m passionate about empowering those around me, and leaving a positive impact in people’s lives everyday.”