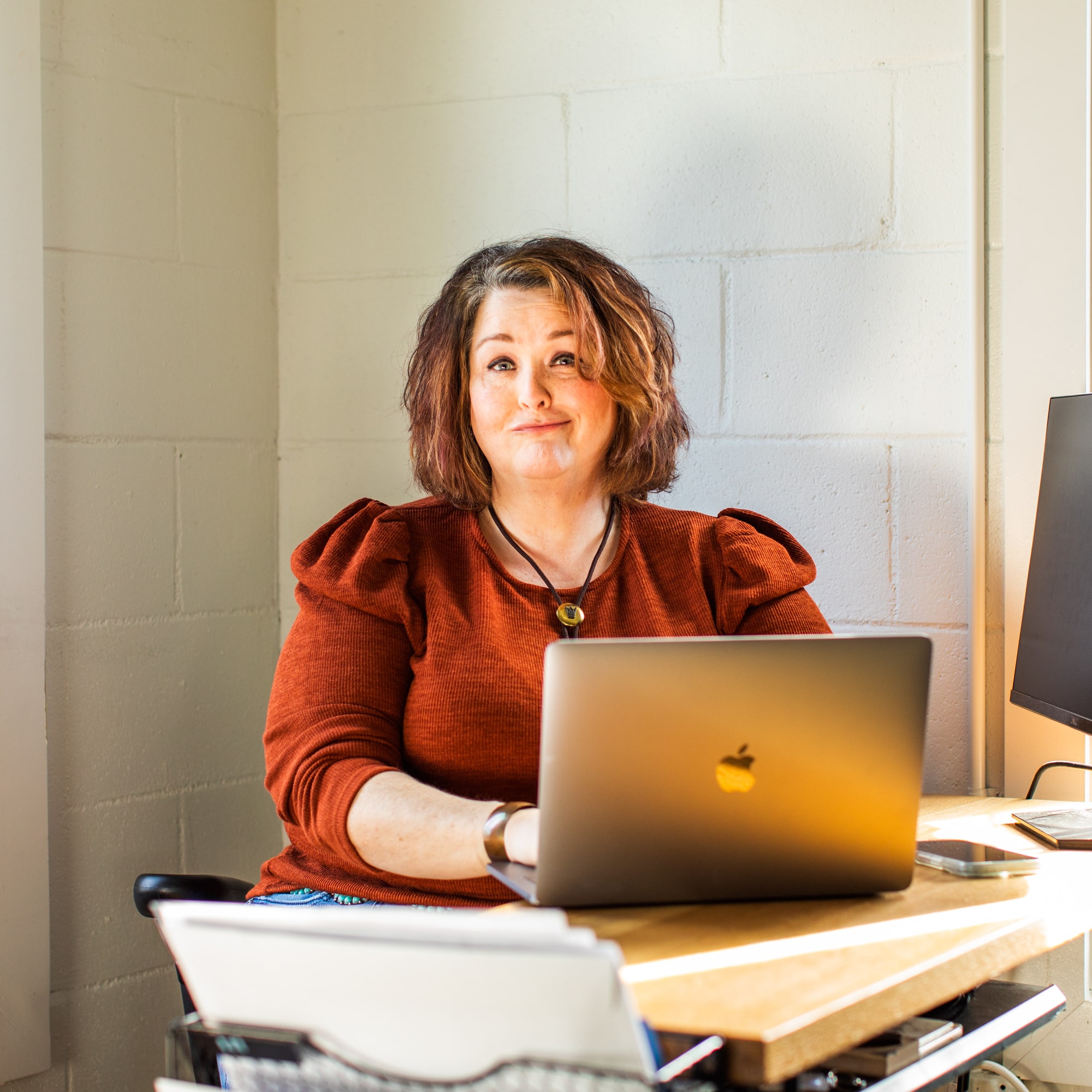 Bel is a Nashville Native with a fierce love of her hometown and offbeat fashion. Her creative pursuits took her to Chicago, Seattle and Austin for over a decade where she was happy to introduce traditions such as random adventure days and margarita nights. She believes in an open table policy where the best times are spent sharing stories, songs, a sip or twelve of something good and plenty of southern inspired cooking with old and new friends and family.

Her fondest life experiences include running away with the circus accidentally, becoming one degree away from Kevin Bacon after a chance meeting in the Gulch, sharing a stage with guitar legend Bo Diddley and chasing a moving train in 4 inch heeled sequin boots after a night listening to the Wooten Brothers at 3rd and Lindsley. She resides near Shelby Park with her honey, Chris, in his childhood home with their two dogs.

A born activist, she wrote her first song at age 12, a passionate plea to address the homeless crisis titled Trouble in America. She is a prolific writer who has dedicated recent years to collaborating with other women in the Nashville music and theatre communities to produce original, socially relevant material that supports and creates awareness for women's rights and empowerment. She has lent her vocals to annual fundraising shows such as She's A Rebel and volunteers as an instructor and band manager for Ladies Rock Camp to raise scholarship funds for Youth Empowerment through Arts and Humanities.

You can catch her hosting @theeastsidegrind on Instagram beginning in 2021, an entertaining and encompassing look at the diverse women of Nashville. With a wealth of knowledge and appreciation for the urban beat and rural beauty of Middle Tennessee, Bel is thankful for the opportunity to inspire you to plant and cultivate your own roots in the Athens of the South.