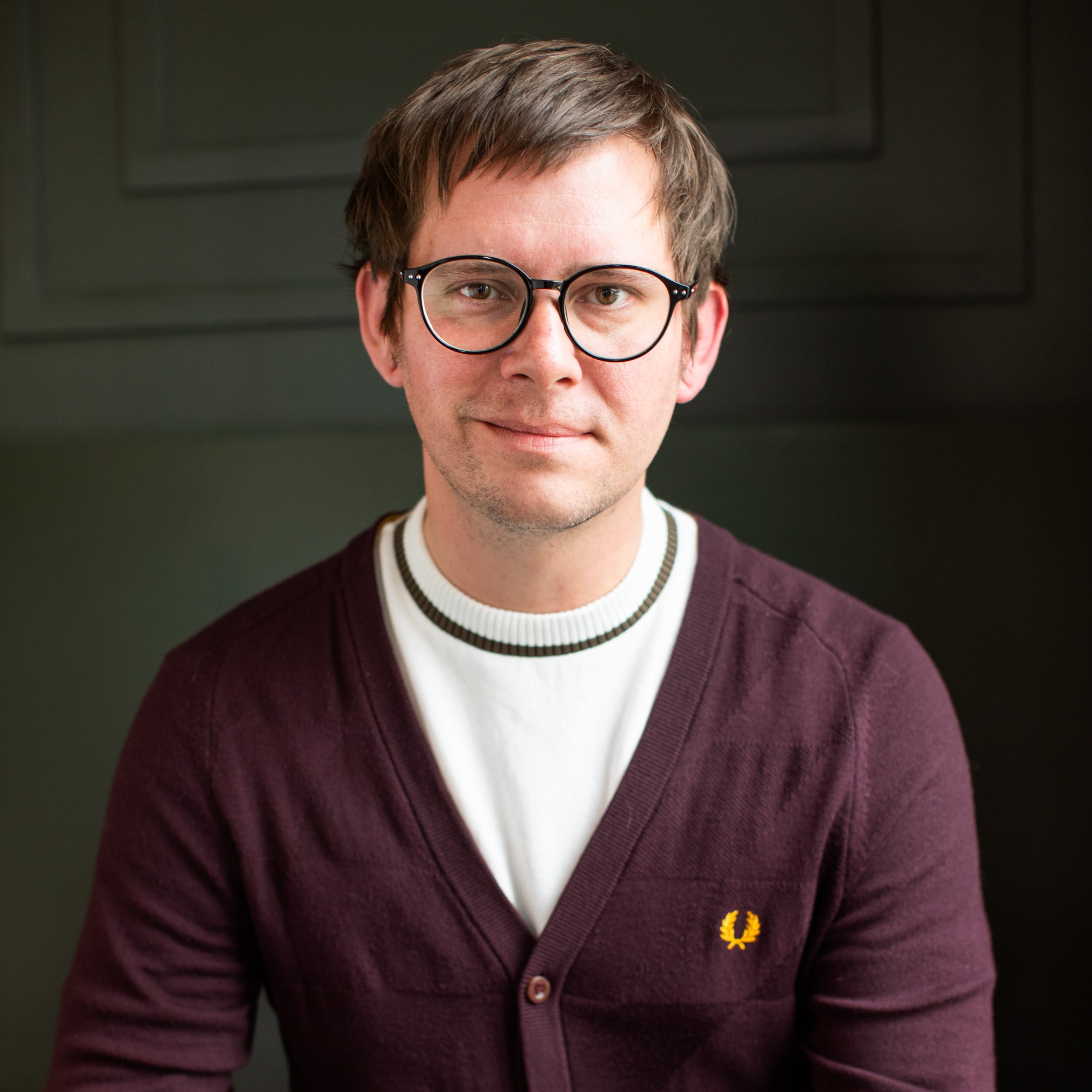 Originally from Northeast Pennsylvania, Davey moved to Nashville in 2009 after spending some time in Philadelphia and has been an East Nashville resident ever since! While living in Philadelphia Davey worked mostly as a barista and continued to do so when he landed in Tennessee until 2013 when he decided to make the steps to pursue a real estate career.

Davey prides himself on his ability to solve unique problems and navigate real estate transaction seamlessly. He is a team member of the MCD Property Group at MW Real Estate Co. along with Nathan Weinberg and Steve Mabee. He specializes in working with buyers and sellers within the urban core.