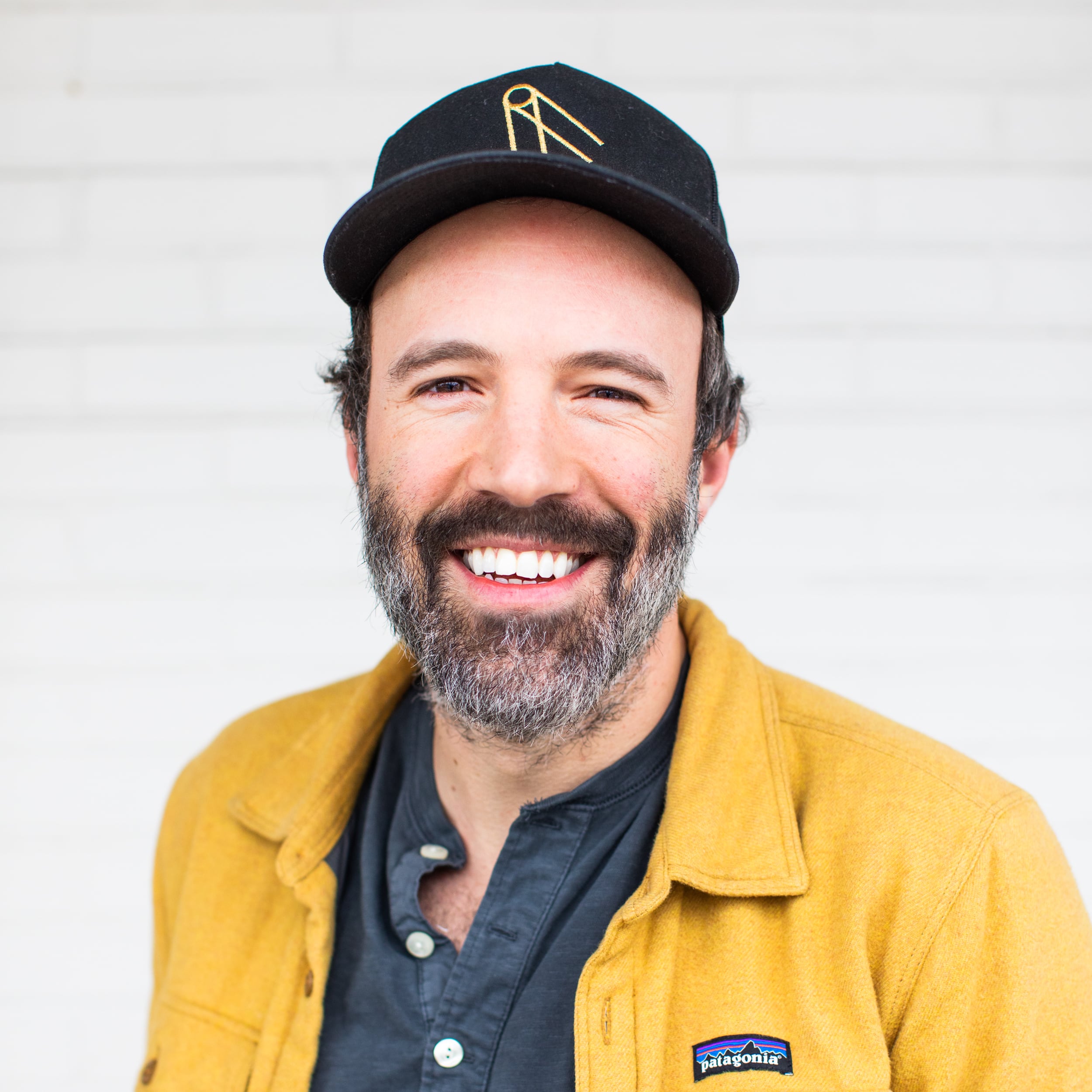 Originally from Atlanta, Jacob Jones has lived in Nashville for over eleven years. After moving to Tennessee from New York City in 2007, he put down roots in East Nashville and never looked back.

Like a lot of Nashvillians, Jacob came to town to pursue his own music as a singer/songwriter and toured the country for years to support his albums. In 2008 he co-founded Electric Western Records and began putting out not just his own music, but records made by other Nashville performers. In 2009 he realized he had a knack for promoting events, marketing and designing experiences for both people and brands, which led to the founding of Mountain, a full service creative agency in which he served as managing partner for years.

Having been a business owner several times owner with a driving entrepreneurial spirit, Jacob has a deep network of friends and colleagues in the greater Nashville area. You can catch him live on his weekly radio show “Electric Western Radio” Friday nights on WMOT or behind the DJ booth every Monday night at one of Nashville’s longest running parties, Motown Monday, which he has co-ran for over ten years.

Wanting to try his marketing, customer service and creative skills at something new, Jacob joined the MW team in 2018 and can easily help guide you whether you’re a first time buyer, seller or long term investor.