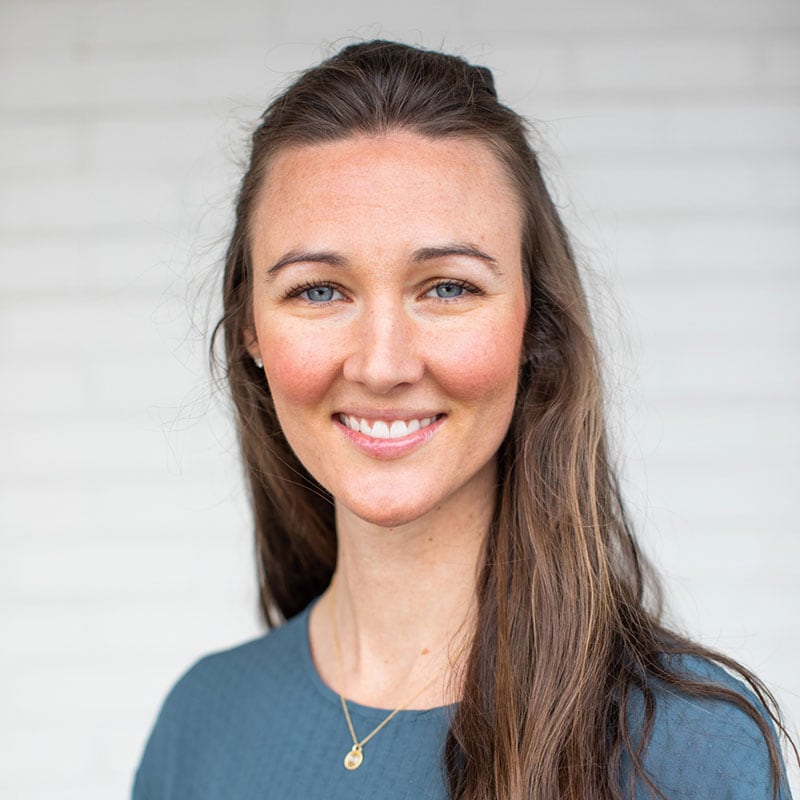 It is one of the largest investments a person will ever make.

Kara Payne grew up in North Dallas and moved to Nashville in 2003. She attended Tennessee State University where she earn her degree in Dental Hygiene. Kara’s love of attentiveness to detail continued through her professional career as she became more involved in real estate in 2013.

The neighborhood of Lockeland Springs in East Nashville has been home for Kara and her family for the last 6 years. She can often be found walking the neighborhood with her family, spending time with neighbors, or at a show.