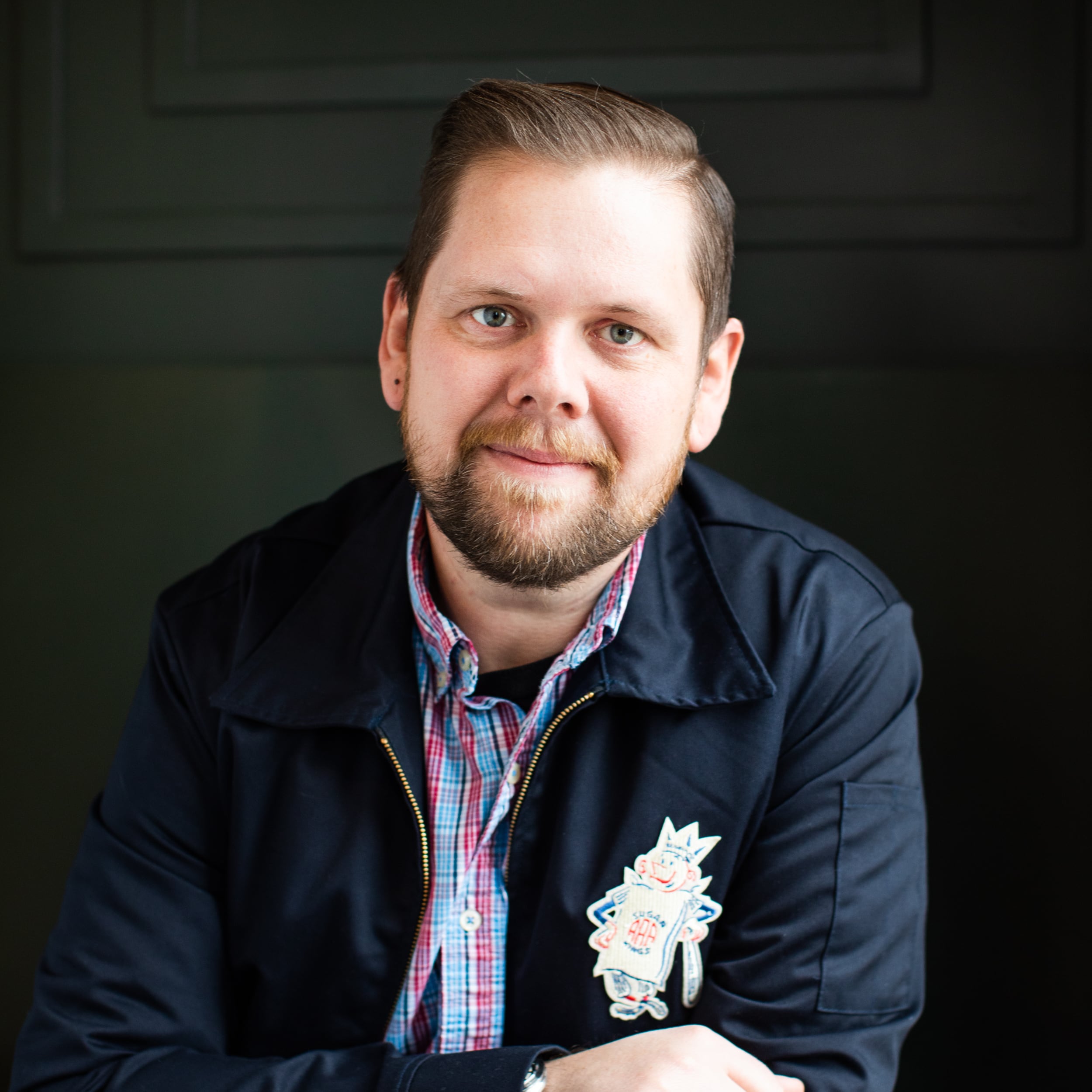 Originally hailing from the Pocono Mountains in Northeastern Pennsylvania, Steve Mabee was raised in the country. “After spending some time in larger cities, Nashville seemed just right. A perfect blend of city and small town is what drew me here”.

Steve moved to Nashville in 2001 working as a recording engineer in various music studios across Nashville. Though Steve worked across multiple genres, the heart of his music production occurred in Indie Rock, Americana and Roots music. For nearly 10 years, Steve, alongside Producer Mark Robertson, owned and operated a commercial studio.

In 2006, Steve entered the real estate world. Shortly thereafter, veteran real estate agent, Richard Courtney, mentored Steve. “Richard was a huge influence on my professional career,” Steve stated. “He taught me not just how to be a professional but also how to contribute to my community.” As a 12-year veteran of the real estate industry, Steve spends most of his time focusing on his neighborhood. “East Nashville has always been and continues to be the heart of my work in real estate. I have a lot of care and affection for this neighborhood. It has been my home for almost 15 years. I love the feel, the dynamic community and the way that it continues to evolve and change over the years.”